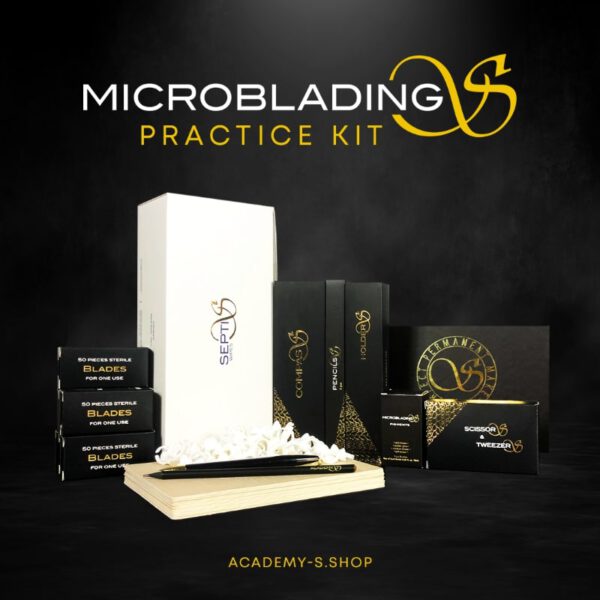 Plus VAT, shipping and other costs

Microblading Practice Kit is perfect for any student who is just starting their career in the Microblading world and needs a kick start. The kit contains everything that you need from the very first theory lesson until practicing on real models.